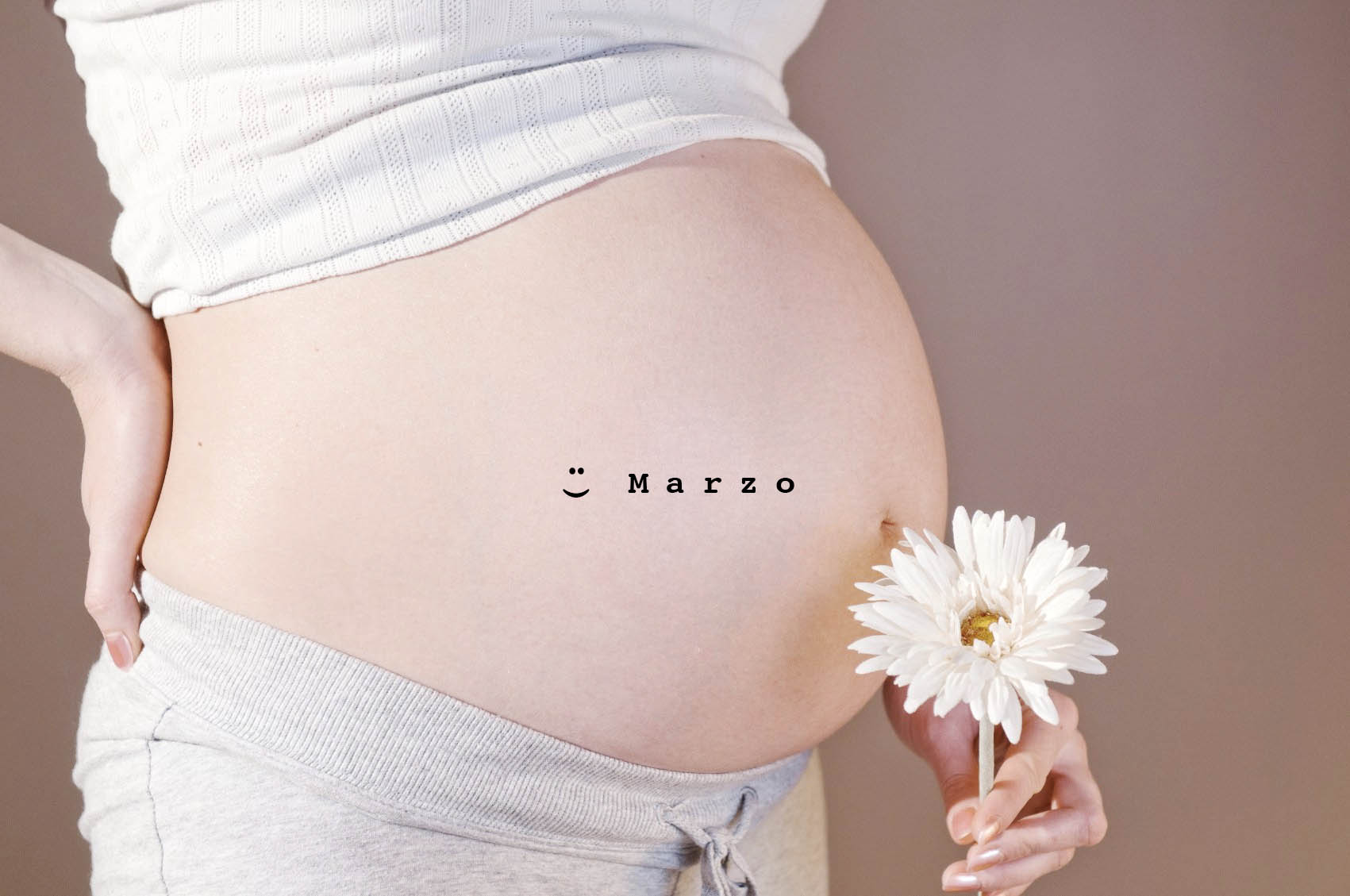 Last week we started the month of March and, from now on and during the next twelve months, we will tell you about curiosities of those born in each month. So, there we go and we begin with the month in which we will leave winter behind to make way for spring.

Has your baby been born or will he be born in the month of March? March marks the end of winter and the beginning of spring. In addition, Easter sometimes falls in March as well, so throughout life your life, your child will be able to celebrate his birthday, Easter and the beginning of spring in a short space of time. These special days make March a month of renewal, rebirth and new life, making it a very appropriate month for births.

March is named after Mars, the Roman god of war. In ancient Rome, March was not only the beginning of spring, but also the beginning of many military campaigns. As such, March is not only a beginning in terms of aspects of nature, but traditionally means the beginning of great human efforts. As a curiosity, we will tell you that Britain, Russia and other countries traditionally started their old calendars in March, not in January. In addition, New Year’s celebrations are still celebrated around the world in March in many cultures. Definitely, this is an ideal time for the beginning of a new life and, if we had to choose a month to be born, why not choose March?

Although for some this only supposes a position of the earth with respect to the sun, we are going to enumerate the characteristics that we can find in the people born in these dates:

As you can see, they are all excellent features and I am sure that more than one @ would like your baby to be born in March. Besides … What better example for an intelligent March than Albert Einstein? 🙂