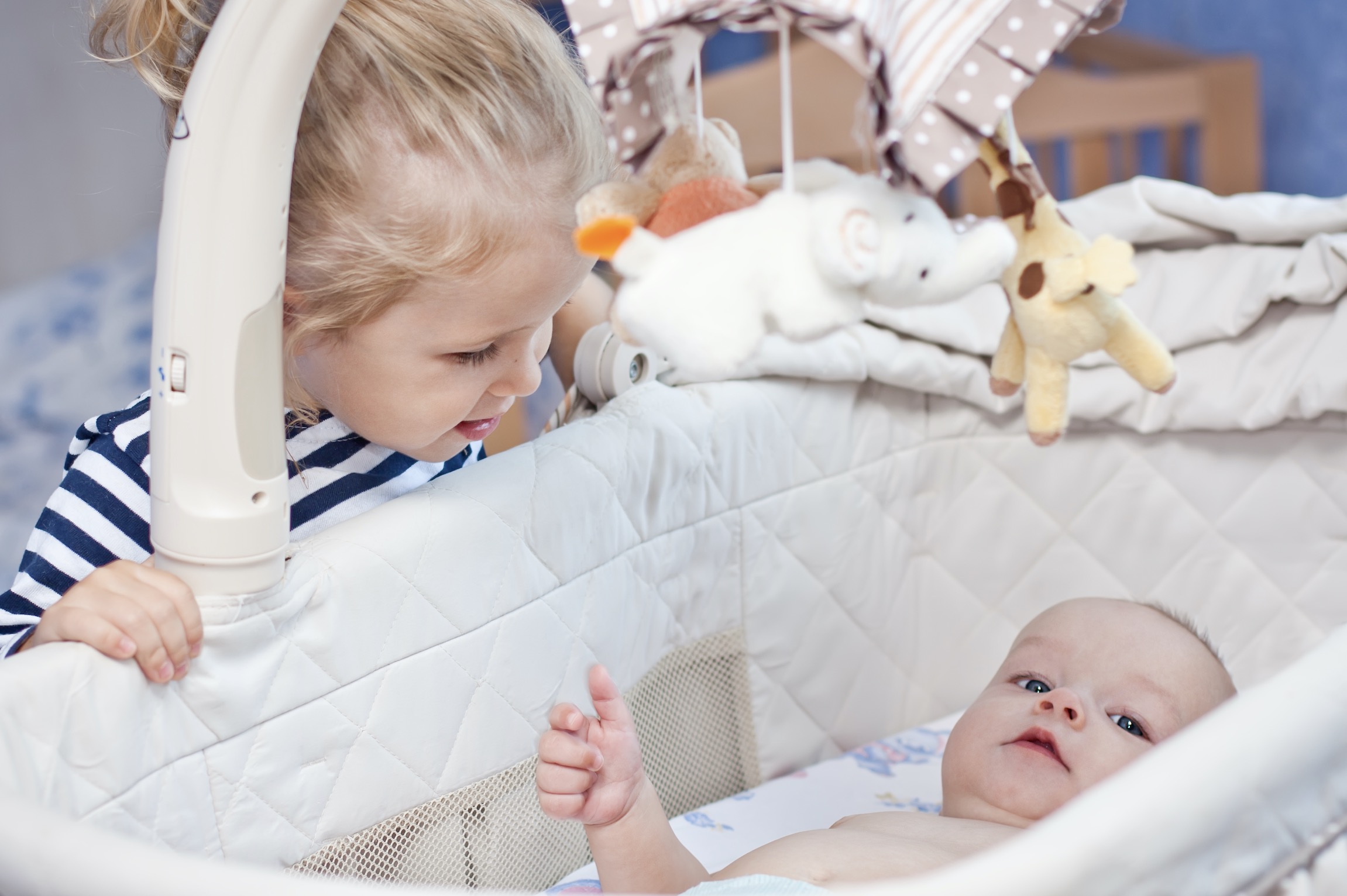 The arrival of a new little brother

This is a time of great joy for the family, but you have to know how to manage with the one that become the old brother or sister and that has been, until now, the real princes or princesses of their parents. The reason is their new jealousy, and that is part of the emotional process that they will feel with the arrival of the new baby, which can be considered as a rival.

Although these feelings may appear from the beginning, it is normal for them to become more important over time. About 3 or 4 years old, the older brother will tend to demand more attention than he feels you are giving him. At that time they may feel a little abandoned because you do not have the unique and exclusive attention for them you had before.

This situation is complicated for both the child and the parents. Therefore, below we give you some recommendations that will make this period easier.

As you can see, the arrival of a new little brother does not have to be a traumatic stage for who, until now, was the little one in the house. Following a few small tips the two brothers will end up becoming allies and will take care of each other forever.